Welcome to Legal Aid Board

For purposes of this article only the offences of theft and robbery will receive a measure of detail.

What can be stolen? Any object (inanimate thing) which is movable and is the property of any person can be stolen. An abandoned pen (or thrown away) cannot be stolen. A pen belonging to someone can be stolen; in this instance the pen is an object, it is movable, and it belongs to someone. For it to be stolen it must be moved. The intention for moving it matters and this is where “dishonesty” comes in.

In the case of money, a person steals it if he/she takes it with an intention to use it at will, although he/she may intend afterwards to repay the amount to the owner. A shop assistant who takes K100 from the till in the evening to use it to buy food on the way home with the intention of replacing the money the following morning is guilty of theft.

Dishonesty is to act without honesty. It is used to describe being deliberately deceptive. What is the yardstick by which an act is considered to be “honest” or “dishonest”? The actions of a person are dishonest by the lay objective standards of ordinary, reasonable and honest people.

A person cannot refer to his/her own personal belief about what reasonable people think. E.g. Young people are more prone to violence than old people and when people grow old there is a belief that they become witches/ wizards.

Dishonesty is the fundamental component of a majority of offences relating to acquisition, conversion and disposal of property.

If your employer owes you money in unpaid salaries and you go and take a computer, you will not be guilty of theft. You have what is called a bona fide claim of right. 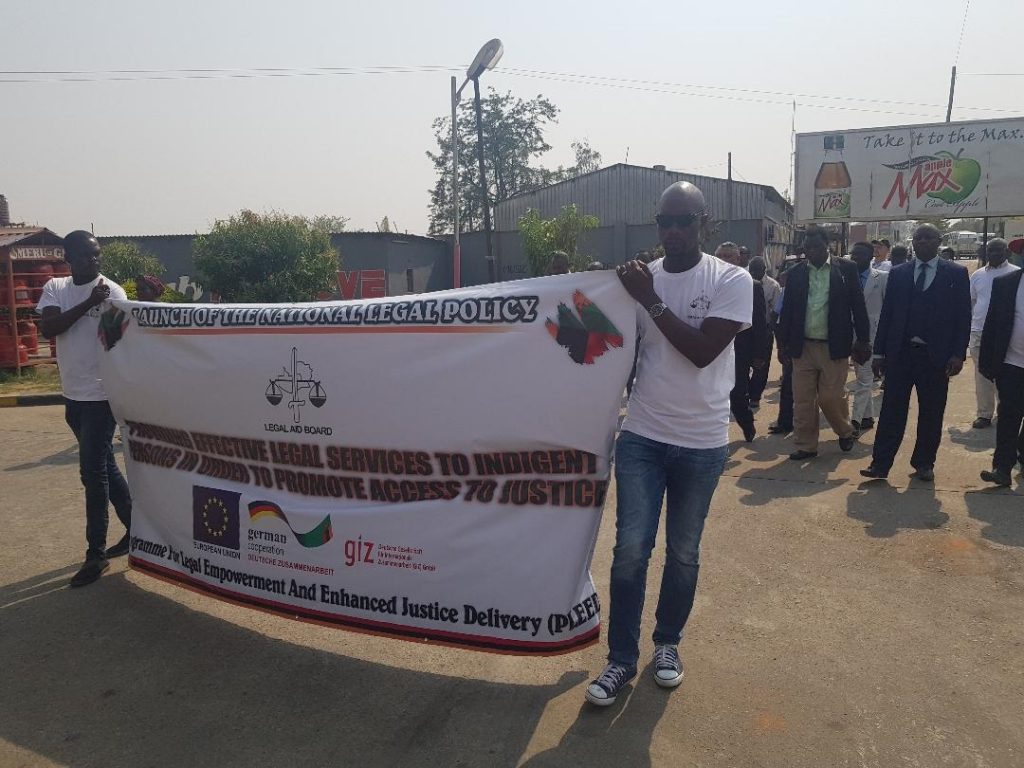 24th July 2019 No Comments
Welcome to WordPress. This is your first post. Edit or delete it, then start writing!
Read More